Mourão believes that the sale of Petrobras' refineries will have a positive outcome; he's against local content policies capable of closing the Brazilian market and welcomes foreign investments in strategic sectors

Vice President Hamilton Mourão believes that the sale of Petrobras’ refineries announced last week will trigger a positive outcome for the Brazilian economy and that the entry of new agents into this market, currently monopolized by Petrobras, may even help to attract new capital to foster the expansion of local refining capacity.

In line with the liberal Minister of Economy, Paulo Guedes, Mourão said he is against government industrial policies requiring local content for the shipbuilding industry and sees no obstacles for foreign companies to invest in Brazil’s nuclear sector or in the development of the pre-salt oil reserves.

“I think that within these bidding rounds [6th Pre-Salt Round & Transfer of Rights Agreement excess volumes auction) that will offer pre-salt areas, Chinese companies willing to invest will be coming in. I do not see any mystery in that”

The Vice President also believes the privatization of state-run power utility Eletrobras should be delayed and be the subject of further studies because there are projects, such as the sale of Petrobras’ subsidiary BR Distribuidora and refineries, whose privatization is more feasible in the current scenario.

Following are excerpts from the interview with Vice President Hamilton Mourão

How did you receive Petrobras’ plan to sell 8 refineries, representing almost half of its refining capacity?

I see it positively. Since the election campaign, the president [Jair Bolsonaro] had already signaled that he understood that the refining and distribution sectors were ready to be privatized. We have a shortage of refineries here in Brazil. Perhaps when we start to sell Petrobras assets, the company will raise capital for other important activities, such as the exploitation of oil in the pre-salt area. And it may attract more companies to set up a refinery here in Brazil. We have 12 refineries if I’m not mistaken. So we produce oil, export crude oil, and import oil products because we do not have the capacity to refine our entire production. It’s a tremendous exposed flank. We end up paying more.

Did President Bolsonaro jeopardize the sale of refineries when he determined the postponement of diesel price adjustments?

I don’t think so. The president has already understood the mechanics of fuel price readjustment. Until that moment he had not realized that the price of fuel is linked to international prices. One may think: “I extract the barrel here [in Brazil] in Real and I charge it in Dollars?”, but this is not how it works.

Do you agree with the view that the Naval Industry should be a strategic sector and that local content is needed to guarantee orders to the shipyards?

Local content policies have to be economical. They cannot be handled as they were during Rousseff’ government [Dilma Rousseff, former Brazilian president, impeached in 2015], leading to stratospheric prices. On the issue of contracting oil platforms, the ones hired here in Brazil cost four, five times more than those abroad. So local content must be well evaluated. And in keeping with what Paulo Guedes [Economy Minister] thinks of an open market, I believe that, by opening our market effectively, the most capable will operate. I reckon we can focus on a certain niche, for example, we will not be builders of transatlantic ships, but we can have a niche market for cabotage shipping, which is a dead industry that must be resurrected.

I do not defend [market] reserves. This type of state intervention, in a situation such as Brazil’s presently, ends with more harm than good.

Local content: “this type of state intervention, in a situation such as Brazil’s presently, ends with more harm than good”.

How do you see the entry of foreign investors into the nuclear power sector?

There is an organic, natural safety concern when dealing with a type of fuel that, in case of a leak, an accident, serious consequences could be generated for the surrounding population. Now, regarding the project itself, our project is not secret in a way that other nations are unaware of it. We have nothing so new there that makes it a “Brazilian solution” in terms of energy production. So I do not see [a problem]. We started with an agreement with Germany [for the construction of Angra 1, in 1972], and now must conclude Angra 3. Nuclear energy, after all, is clean energy. We have a good amount of uranium here in the country and we cannot close the doors to nuclear energy.

The Russian company Rosatom has already shown interest in investing in Brazil. Is the government open to foreigners operating nuclear power plants?

There is no such thing of political-ideological background. There is the objective of us having a reliable partner that will, in turn, must rely on the rules we establish here in order to close the contract and achieve the main goal, which is the conclusion of the nuclear plant [Angra 3].

What about new nuclear plants?

I am in favor. In a second moment, when you have more freedom for maneuvering resources, we may have nuclear plants elsewhere in the country where they are needed. We have places in Brazil that are supplied by oil power plants. We must design a strategic plan for that.

Can China be an important partner for the 2019 pre-salt bidding rounds?

I think that within these bidding rounds [6th Pre-Salt Round & auction of Transfer of Rights excess volumes) that will offer pre-salt areas Chinese companies willing to invest will be coming in. I do not see any mystery in that. [China] has a constant quest to solve their energy problem because it needs so, so I see no problem in that. Besides, China is a strategic partner for Brazil.

The government is still analyzing the best strategy to privatize Eletrobras, whether by selling control of the holding company or its state-owned firms. What is your view on that?

Eletrobras is the subject of greater discussions. So far I have not focused on a more in-depth study of the case. This will be discussed at some point, within this program of privatizations that will take place, but I think Eletrobras’ privatization may be pushed forward. First, we will work on those privatizations that are simpler to execute, allowing time for a more thorough discussion of the Eletrobras case.

They’re simpler, let’s put it that way. It would give a better North to lean toward what will be this problem of (privatizing) Eletrobras. 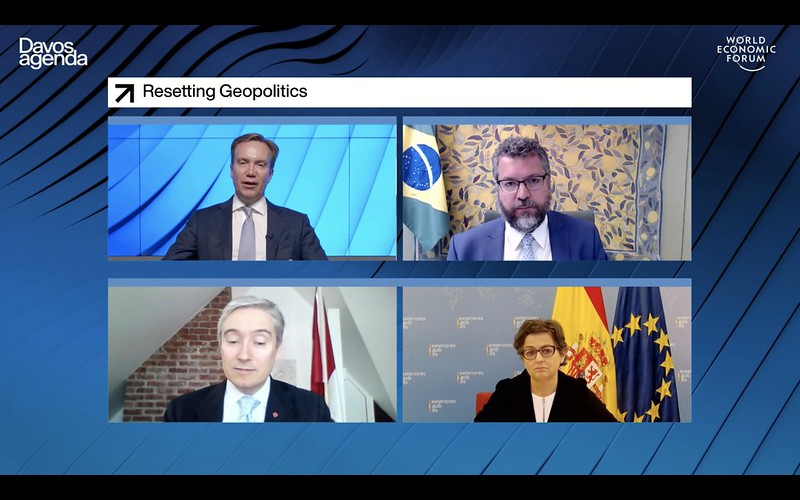 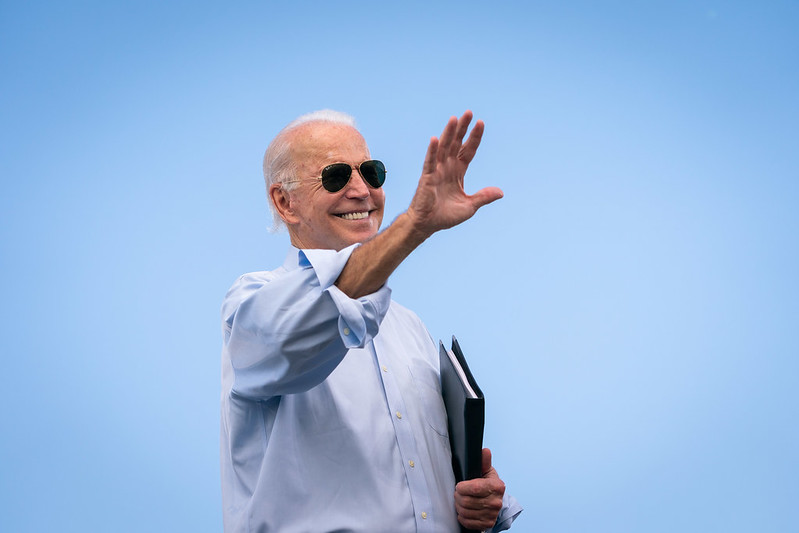 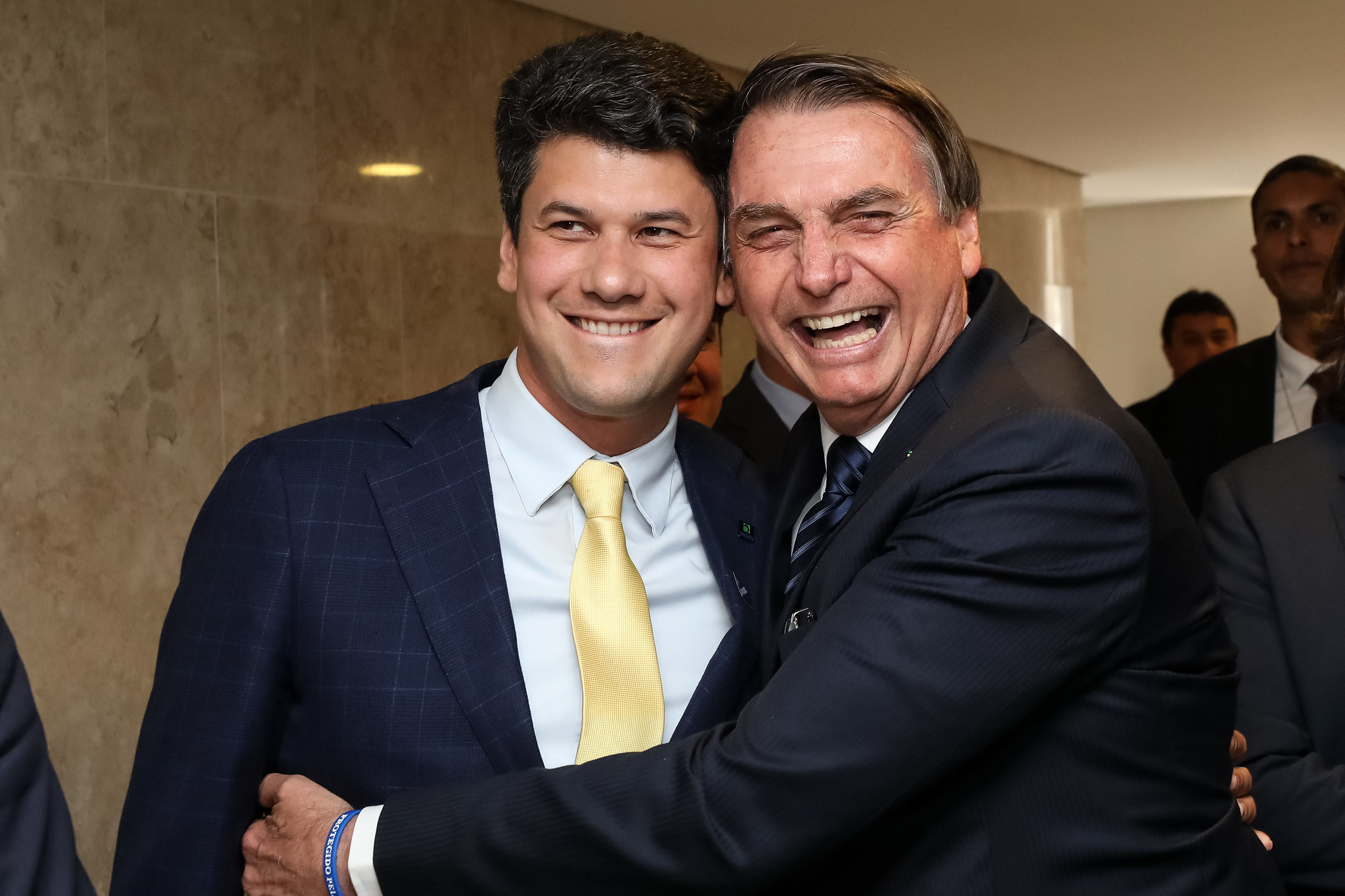 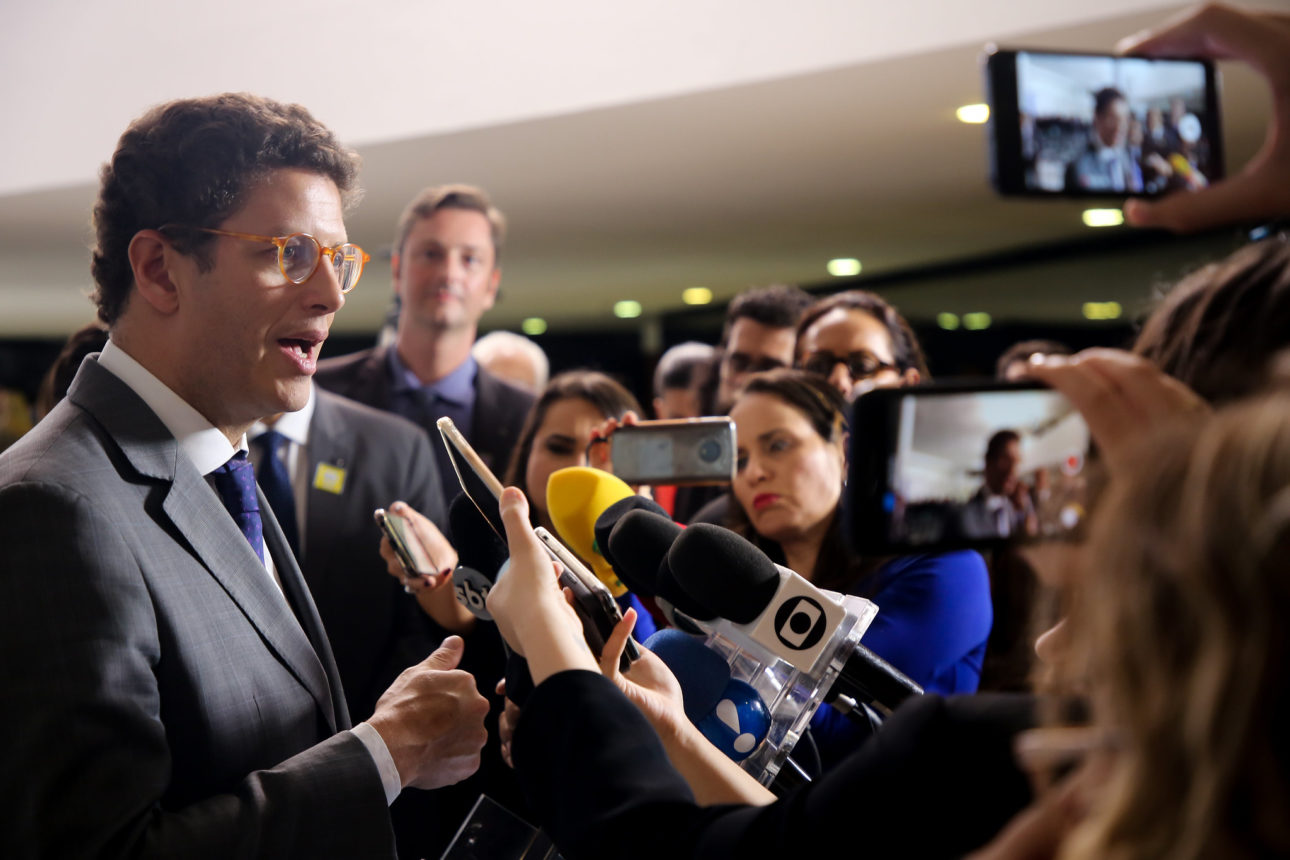